Keep up to date with
Chris Santos
Chris
Santos 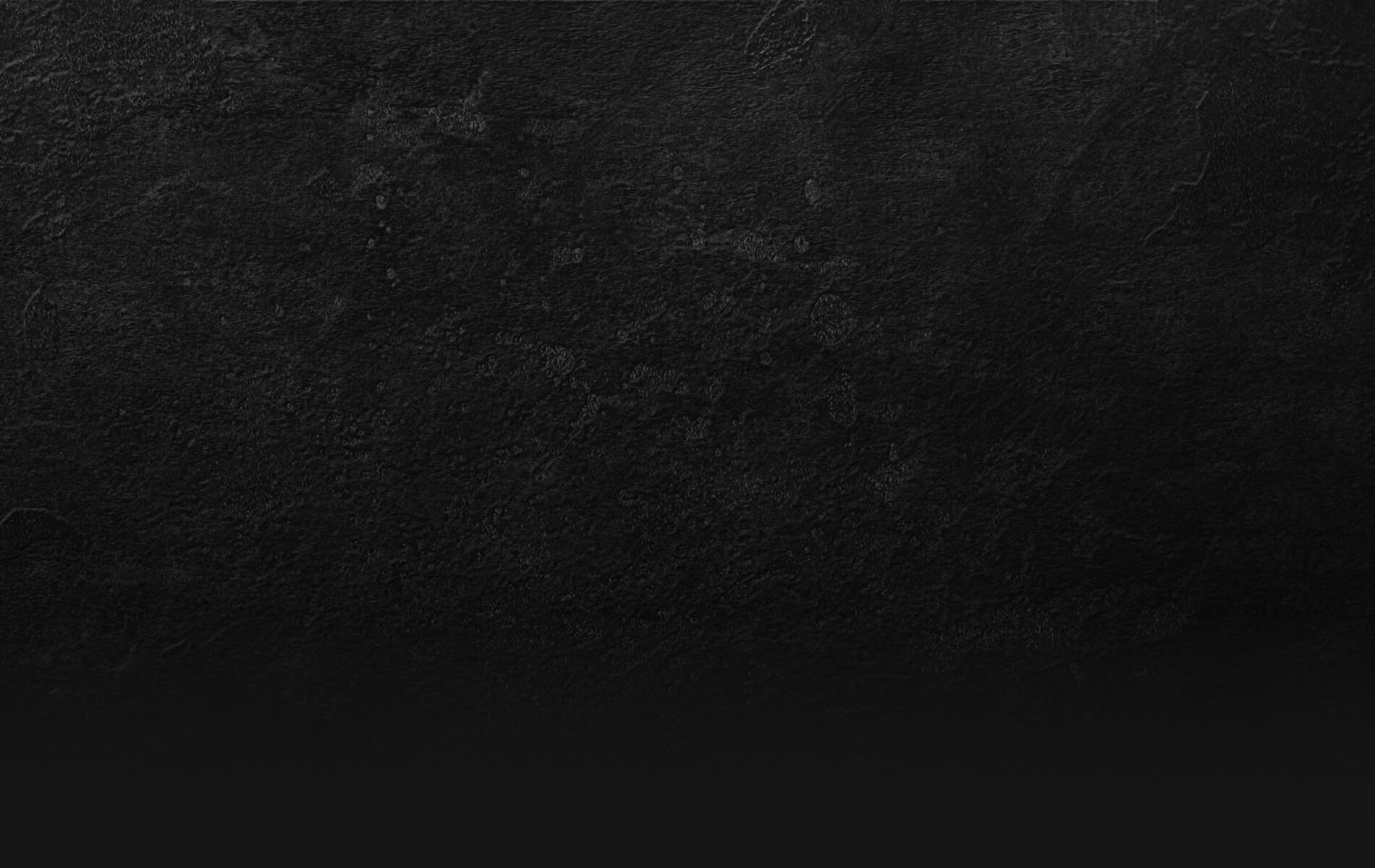 He is currently the managing partner of VANDAL, The Stanton Social and Beauty & Essex in the Lower East Side, as well as Beauty & Essex locations at The Cosmopolitan of Las Vegas and In Hollywood, where he oversees the menu development and culinary operations of all properties.

In 2005, Chef/owner Chris Santos and his partner Rich Wolf introduced the world to their unique brand of communal dining with the debut of their restaurant, The Stanton Social. Inspired by Santos’ own world travels, The Stanton Social’s multi-cultural menu, designed for sharing, made for experiential dining with cuisine as delicious as it was entertaining. The New York Times praised his innovative talent in which he tweaks traditional classics with an “infectious playfulness.” In 2007, he was named Star Chefs Rising Star Chef and began developing a sister-restaurant to his first smash hit.

In December of 2010, Santos and Wolf welcomed Beauty & Essex to the Lower East Side. With an operational pawnshop entrance, the breathtaking design transforms the turn-of-the-century townhouse into a seductive, bi-level restaurant and lounge with a twenty-foot skylight and dramatic crystal chandeliers, with a sophisticated menu to complement.

In January 2016, Santos opened VANDAL alongside TAO Group and Executive Chef Jonathan Kavourakis at 199 Bowery. An homage to street art and street fare from around the world, the highly anticipated 22,000 sq. ft. restaurant is his biggest and most ambitious to date. Just a few months later in May 2016, he debuted Beauty & Essex Las Vegas in the Cosmopolitan Hotel providing the West Coast with a taste of the original LES hotspot. Continuing his expansion, he opened an additional Beauty & Essex restaurant to the Los Angeles audience in March of 2017. Santos also released his first cookbook, SHARE, with Grand Central Life & Style in February 2017.